The bodies of the Biochemical Society of Serbia are:

The function of the representative is performed by the President of the Association, and in his absence by the Vice President and Secretary of the Society.

In order to achieve the goals of the Serbian Biochemical Society (SBS), the members of the SBS can be organized in agreement with the Board of Directors on two bases: (a) to form regional branches (according to the regional principle) and (b) to form sections by scientific fields.

The Assembly of the Society consists of all its members. The Assembly meets regularly once a year. An extraordinary session of the Assembly may be scheduled at the reasoned proposal of the Management Board, as well as at the initiative of at least one third of the members of the Assembly.

The Board of Directors is the executive body of the SBS, which takes care of the implementation of the goals of the SBS set out in the Statute of SBS. The Board of Directors has 11 members elected and recalled by the Assembly. The term of office of the members of the Management Board is four years and they can be re-elected to the same position.

STRUCTURE AND BODIES OF THE BIOCHEMICAL SOCIETY OF SERBIA adopted at the ELECTORAL ASSEMBLY on 28.05.2021. 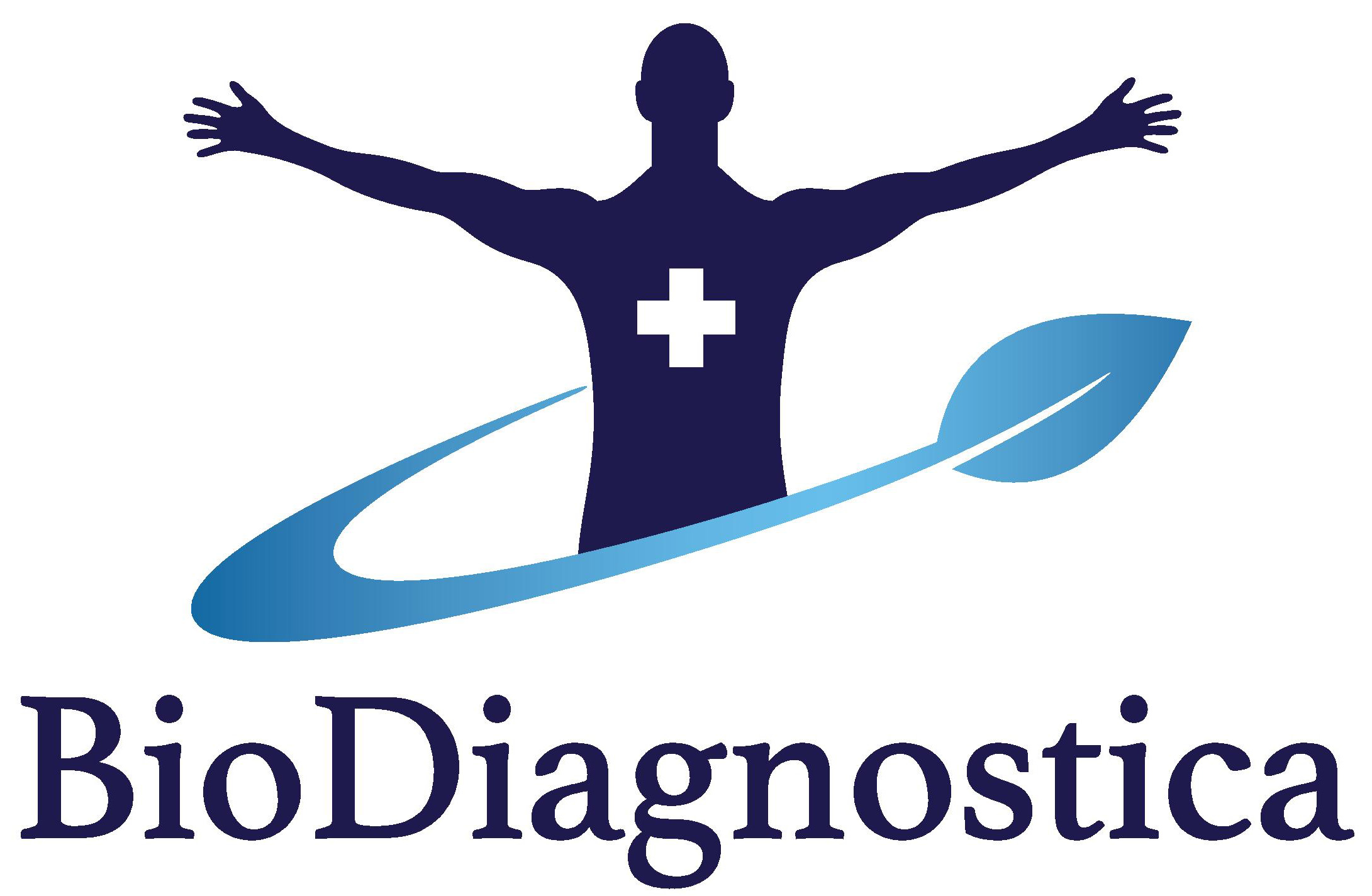 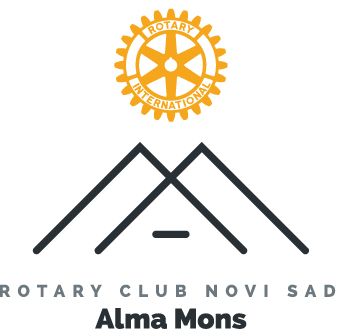